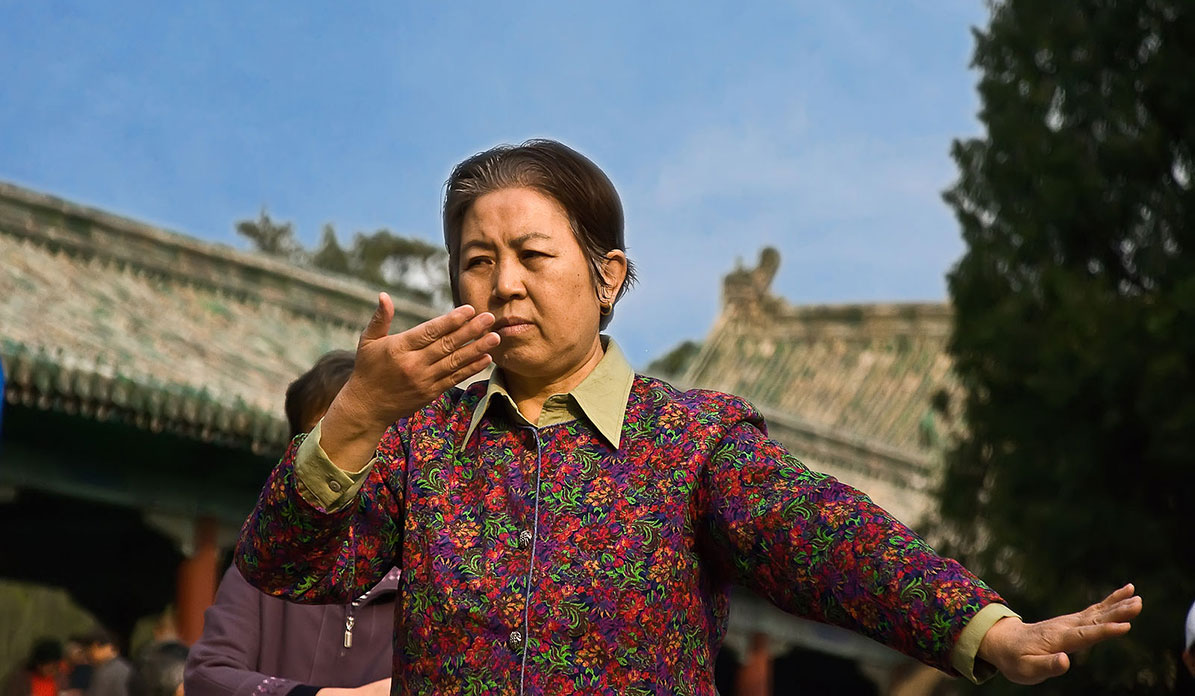 Posted by Slanted Flying in Training  I’ve found mindfulness and Tai Chi to be perfectly joined to boost mindfulness training. In our Tai Chi training we are often told to be mindful. So what is mindfulness, and why is it important to our practice of Tai Chi Chuan. Mindfulness is being aware, in the moment, being present in what you are doing and where you are at that moment.

We need to be mindful of all parts of the body, not only the isolated parts. For example in the movement “Single Whip”, it is very easy to be focused on the lead hand opening out, and not on the the opposite (hooked) hand or on the movement of the legs. This act of being mindful helps to not only unite the parts of the body together, but also the mind and the body.

Jon Kabat-Zinn, Ph.D. is known internationally for his work as a scientist, writer, and meditation teacher. In this video below, he explains his working definition of mindfulness. This is another look at the meaning of mindfulness so we might better understand its use in our practice of Tai Chi Chuan.

In the video, he talks about an interesting and important part of mindfulness. That is to be non-judgmental while being mindful. Jon Kabat-Zinn then goes on to say what he means is to not to be caught in those judgements which color the things we like or dislike.

How could being non-judgmental in our mindfulness affect our practice of Tai Chi Chuan? Perhaps one might not like the way the teacher is telling you how to learn a movement, which you might not quite agree with. If you practice this movement with that judgment in your mind, then you are not being truly mindful, and being in the moment to be aware of all the things that need attention. Perhaps you are proud of yourself that you can do the movements so well. Does this cloud your mindfulness so that you don’t notice flaws in your Tai Chi?

As one becomes more proficient in their Tai Chi Chuan, the practice becomes more of an exercise of the mind more than of the body. The ability to maintain mindfulness in one’s practice is an integral part of achieving higher levels in the development of Tai Chi Chuan.

Let us know in the comments section below what are your views and experience on “mindfulness” in the practice of your Tai Chi Chuan!

This Ancient Martial Art of Tai Chi Can Fight Disease, Calm The Mind And Slow...